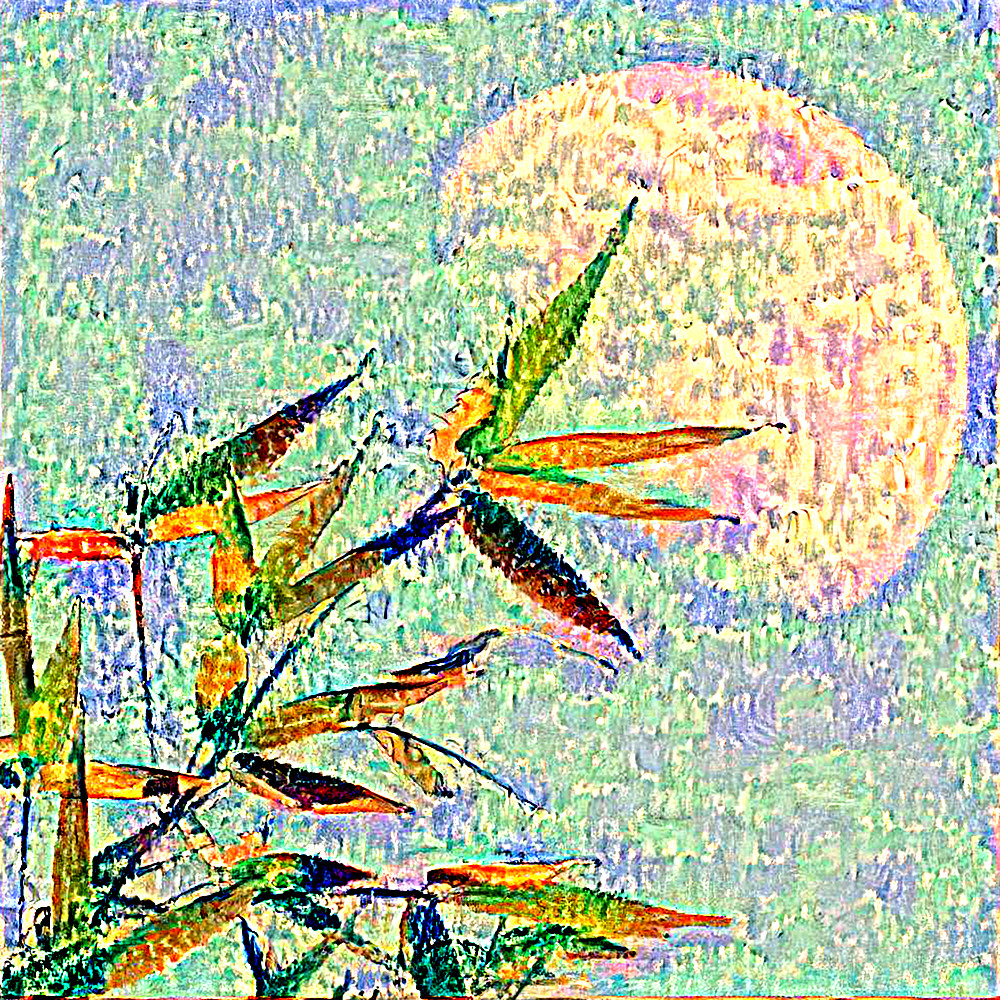 10+ years ago when I began posting daily haiku, I started with haiku in the popular 5-7-5 form. (Five syllables in the first line, seven in the second, and five in the third.) After a year of that, I switched to 3-5-3. In my third year, I did 5-7-5 on Mondays, Wednesdays, and Fridays and 3-5-3 on Tuesdays, Thursdays, and Saturdays, and on Sundays, I rested from all syllable counting. In year four, I didn’t follow any syllabic patterns at all, except accidentally, and in my final year of daily haiku, I wrote a single, 365 part Haiku Sequence in which each new haiku began with the last line of the previous haiku, and the final haiku ended with the first line of the first.

This time around, I’m going to do a mix of all those from the start, as well as an occasional 2-3-2 haiku, without focusing on any one approach in any given year. I’ll write to various syllabic patterns, or none at all, and I’ll occasionally attempt some short sequences. I’ll also be writing three new types of haiku that I recently thought up:

A haiku sent to me by a friend (Kate Brubeck, who, by the way, is an excellent editor, writer, and writing coach, if you’re in the market for one), gave me the idea of haiku that contain an internal rhyme, so that they also sound like rhymed couplets. Here’s her haiku:

Pandemic, year two
(or is it three?). In my yard
knotted grass, dead tree. 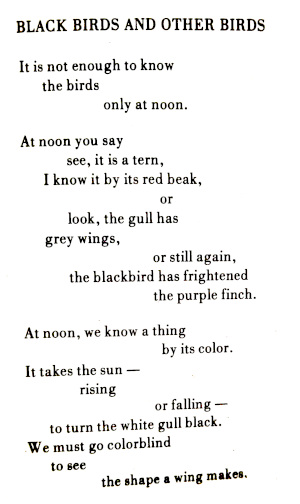 A haiku that uses a line or phrase from one of my favorite poems, written as a kind of homage to the poets I love.

my mother knew
the shape a wing makes
in the mind

Which quotes the final line of “Black Birds and Other Birds” by Fran Claggett-Holland.

Haiku I write by starting with the first line of an actual (random) Basho haiku. (Note: I might sometimes make the Basho line the second or third line of my haiku. On those occasions, I’ll mark the lines with a ‘>’.)

Finally, I’ll occasionally post haiku that I’m writing not primarily as a part of this daily haiku exercise, but for three other projects I’ll be working on in 2022:

Write a Haiku with Basho and Freeman

This is a weekly Twitch channel in which I’ll be writing collaborative haiku with my viewers. They will offer first lines in the chat, and then I will use a computer program I wrote to help me find a second line from an actual Basho haiku. Finally, I will write the third line. If especially good haiku get produced this way, I’ll post them to my daily feeds, even though I won’t be the sole author of them.

This is yet another weekly poetry-writing venue, only it’s a simple website rather than a video broadcast. Every Wednesday afternoon, the site displays two model poems in the course of the hour. People can then submit poems they write in response to those models, and I share some of those poems with the whole group. I also write poems along with everybody else, and whenever I write a good haiku, I’ll share them on Haiku Diem as well.

I’m also currently engaged on a project to render Basho’s haiku into 3-5-3 form.

Even though 5-7-5 is what most people think of when they think of haiku, most of the serious haiku being written in English today ignores that rule, because in Japanese, words tend to have more syllables, so English haiku written in 5-7-5 come out sounding wordier than Japanese haiku. Going to 3-5-3, like I did in the second year of Haiku Diem’s first incarnation, is my way of addressing that issue without giving up the challenge and pleasure of meeting a syllabic requirement. I hope to eventually render enough Basho haiku into 3-5-3 haiku to turn them into a book, and as I progress, I’ll share the occasional Basho 3-5-3 haiku on my daily feeds.

WELCOME TO HAIKU DIEM, my attempt to write a haiku a day for as long as I can. I did this once before, for five years from 2010 to 2015, and now I’m starting it up again. You can follow my efforts on Twitter, Facebook, or Mastodon, or by email: 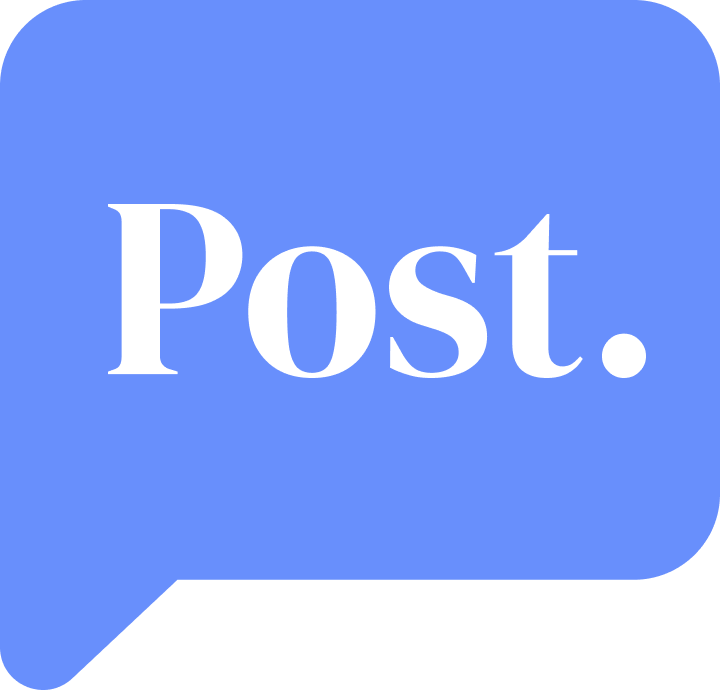 I'M FREEMAN NG, a former Google software engineer and the author of: 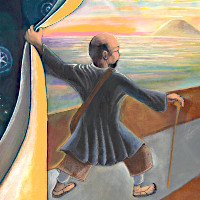 A haiku picture book about the life of Basho, the first great haiku poet. 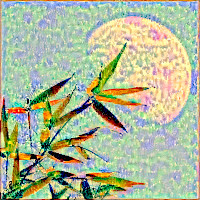 A collection of the best haiku from the first year I wrote daily haiku (2015), illustrated by my own digital art. 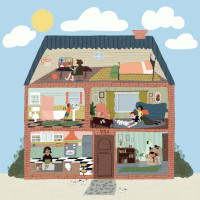 The House We Sheltered In